This could now become a reality! Please vote here! 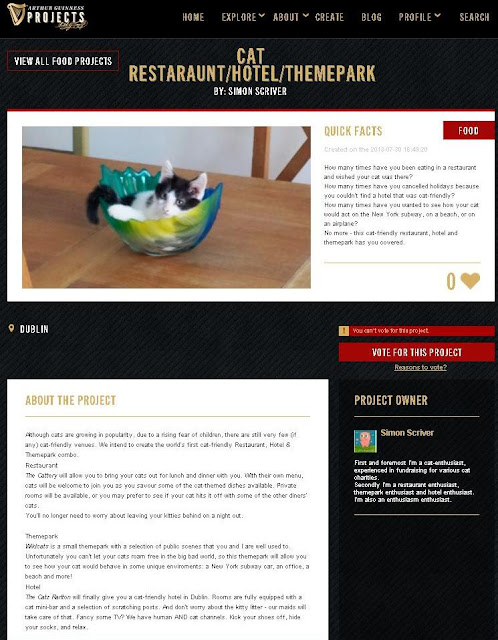 Posted by Unknown at 9:34 AM No comments: 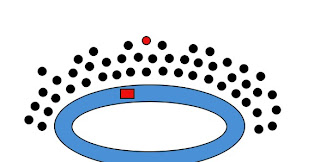 The problem with baggage claims in airports is everyone huddles around as close as possible, and you get stuck at the back trying to see your bag. When it arrives you have to shoulder through everyone and then you're so restricted for space that it makes it difficult to pull your suitcase off. 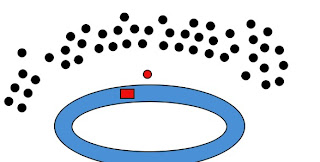 If everyone just took a few steps back it would leave a big empty space directly around the baggage claim belt, allowing everyone to easily step forward as their bag approaches, giving them the space to pull their suitcase off. 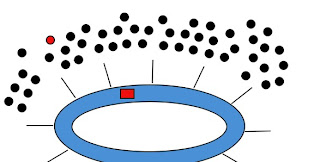 But it's impossible to convince people of this by asking them or with signs. So instead, let's install poles that jut out from the baggage reclaim at intervals of several metres. They would move around the baggage reclaim, gently making contact with anyone in their path, encouraging people to move back out of the way. 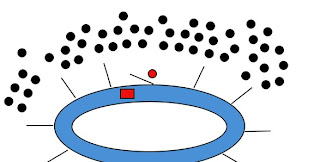 There would be enough space between the poles to allow you to step in to reclaim your bag. The poles would easily pivot - should they come in contact with you they would bend backwards until you're out the way, at which point they would return to their original position.